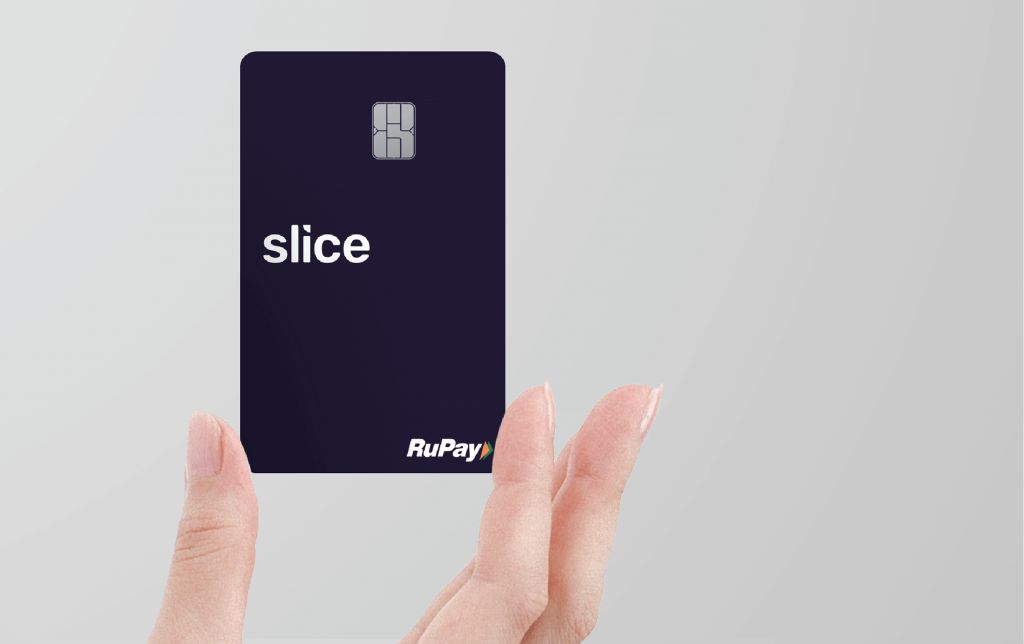 A Bengaluru-based fintech startup that has been solving credit card woes for the younger population in India, has just become a unicorn company after raising US$220 million in its latest series B funding. Slice is now valued at over US$1 billion and is the 41st Indian startup and the 11th fintech firm to achieve unicorn status this year.

In India, where the credit card market is huge and untapped, Slice decided to come up with a pay later card minus the complexities of a traditional credit card.  The company made it so convenient for anyone to own a credit card today that it has amassed over five million users (with a median age of 27), to date.

This year alone, Slice has ramped up its monthly credit card issuances tenfold, from 20,000 cards in January to close to 200,000 cards in October. The company started off as a ‘buy now, pay later’ platform but it eventually pivoted to offering credit cards in 2019 to penetrate a largely untapped market in India.

Today, users can sign up and get a Slice “super card” –a prepaid visa card with a credit line — virtually or physically. Slice also lets users split their bill into three monthly installments at zero cost and even enjoy up to 2% cash back for each transaction.

Slice’s latest capital-raising was done as part of its Series B funding round led by New York-based investment firms Tiger Global and Insight Partners. It was also joined by new and existing investors such as Sunley House Capital, Moore Strategic Ventures, Anfa, Gunosy, 8i, and Blume Ventures. Even Flipkart founder Binny Bansal, among other notable angels, took part in the round.

According to reports by Indian local media, proceeds from the latest fundraise will be used on existing lines of business, for investments in newer products, and also to grow its engineering and design functions. “The company will also use a portion of the fresh capital to fund its non-banking financial company (NBFC) arm, and scale its loan book,” Livemint said in a report.

To top it off,  new card issuances and users for the company are growing 40% every month, according to founder and chief executive officer at Slice Rajan Bajaj. He also said the company is currently recording an annual revenue run rate of US$60 million.

Bajaj also foresees more than 150 million Indians to opt for credit cards or pay later products over the next five to seven years, as Slice aims to be the best consumer product choice for this emerging market. The company is also gearing up to launch payments on India’s Unified Payments Interface (UPI), a state-backed system that simplifies inter-bank money transfers and merchant payments, according to TechCrunch’s report.

Join us at FINTECH21 Crypto & Blockchain 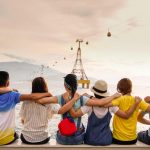 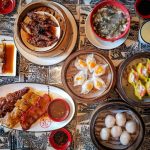 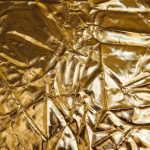 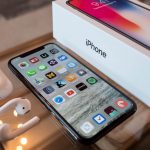 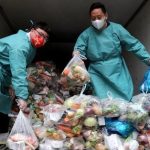 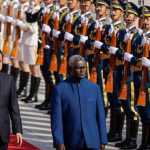