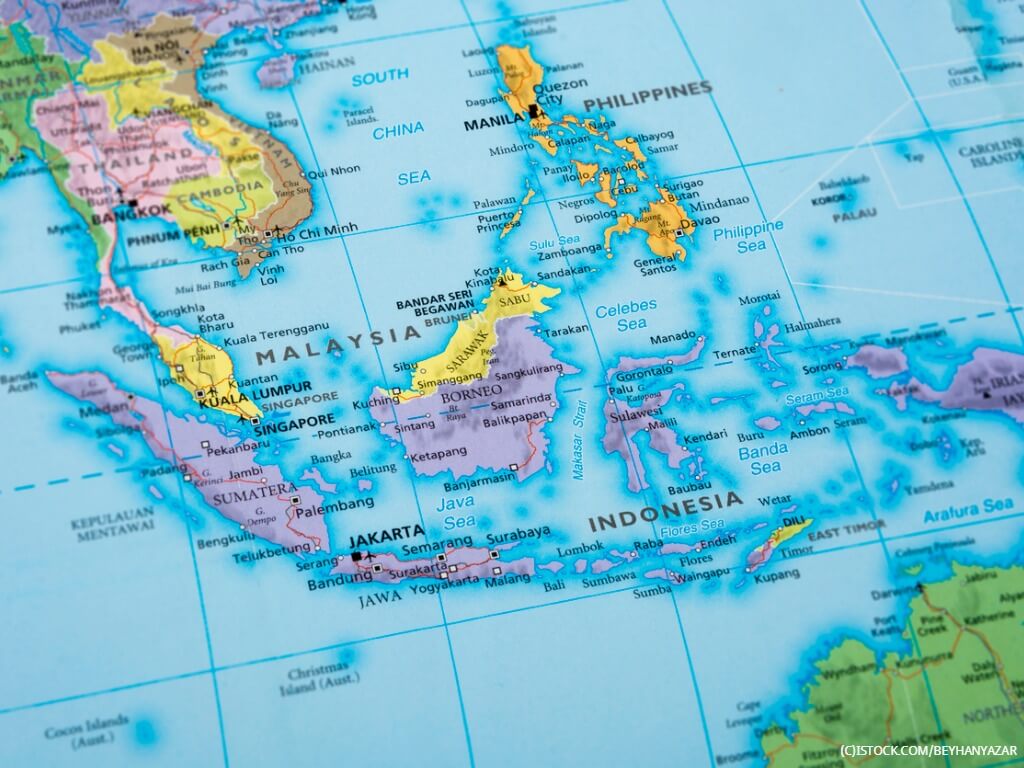 SOUTH-EAST Asia’s booming Internet economy is on track to exceed US$170 billion this year before more than doubling by 2025, becoming one of the world’s fastest-growing digital markets as millions of people in the region come online, thanks in part to the pandemic.

The value of online transactions – or gross merchandise value (GMV) – in areas from online commerce to food delivery is targeted to reach US$360 billion by 2025 and hit US$1 trillion by 2030, powered by a growing population of smartphone users, a report jointly produced by Temasek, Google, and Bain showed. This year’s US$360 billion projection is US$60 billion higher than the report’s target in 2020.

This comes as the number of online users in South-east Asia hit over 440 million, more than surpassing the entire population of the United States. Over 60 million people were driven online during the pandemic, underscoring the potential for startups in the digital economy to tap this for growth.

With over 75 per cent of people in the region logged on to the Internet, the region might be running out of new users. But Florian Hoppe, partner and head of digital practice in the Asia-Pacific at Bain & Company, told The Business Times (BT) that the growth story could instead be found in getting these newly converted Internet users to use more services and spend more money via the Internet.

“We’ve got a very broad set of digital consumers who are figuring out how to look for things online, transact online, pay online, and more,” said Hoppe. “There is still a lot of potential spending that can still shift online to unlock further positive dynamics in the economy.”

“A flywheel effect could come on the back of people purely being active online and being connected both with digital infrastructure and physical infrastructure,” said Hoppe.

South-east Asia’s Internet economy, home to the likes of Sea Ltd, Bukalapak and Grab Holdings, is set to grow by 49 per cent year-on-year in GMV to US$174 billion in 2021.

Indonesia, with 273 million people, will still anchor the region as the largest contributor, accounting for US$70 billion – or about 40 per cent – in GMV. Singapore lags behind its regional peers with a targeted US$15 billion in GMV.

There has been a flurry of fundraising activity, where investors scout for tech companies that can capture the digital boom in a region of 589 million people.

With a “record-high” dry powder of US$14 billion in the region, total capital pouring into startups in 2021 is set to eclipse the US$11.6 billion raised in 2020, thanks in large part to big-ticket deals. Global capital is also filtering into the region in a “meaningful manner”, with “much more commitment and long-term interest” from investors, the report said.

Many of these companies investors are putting money in are “solving real pain points in the economy”, said Rohit Sipahimalani, chief investment strategist at Temasek. “But, ultimately, not all companies will succeed. With the amount of money coming in, valuations are getting stretched. We’re seeing that in the startup ecosystem around the world. I think there will be some correction at some point in time.”

Temasek allocates about 4 per cent of its portfolio to early-stage companies, typically through Temasek-backed venture capital funds such as Vertex Ventures, in hopes of “doubling down” on the winners as they grow, said Sipahimalani.

“When we find a good company, we’ll keep putting more money and ultimately, hopefully, make hundreds of millions or billion dollars on that. That would be considered a success for us in an early-stage strategy. Of course, there’s nothing wrong with getting a 3 times return in 10 months, but we don’t have the bandwidth to do hundreds of these companies if that’s going to be the only outcome.”

E-commerce and digital financial services have been the main fuel for growth in the region’s digital arena as online lending services flourish and digital payments become mainstream.

The report further noted that online commerce could grow to comprise as much as two-thirds of 2030’s GMV as consumers in urban and rural areas get increasingly comfortable with their smartphones.

Temasek’s Sipahimalani told BT that e-commerce growth in the region is “not just a flash in the pan”.

Besides key sectors like e-commerce, food delivery, ride-hailing, online media and online travel, nascent areas such as health technology and education technology have also accelerated rapidly due to Covid-19.

But online lending services should see the biggest growth in the near future. Total loan book value in 2021 is expected to rise by 48 per cent to hit US$39 billion, then increase by another 31 per cent to US$116 billion by 2025.

Consumer search interest for buy now, pay later (BNPL) services has skyrocketed 16 times in the region, primarily in Indonesia, the report showed. Players in the space are also amassing firepower and aggressively expanding their suite of financial services products that seek to reach the region’s unbanked populace, hoping to win over the 440 million and growing online users in a market where people have limited access to credit cards. 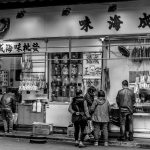 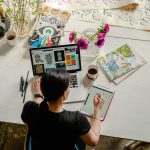 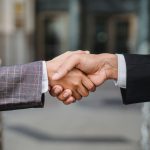 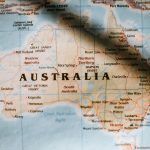 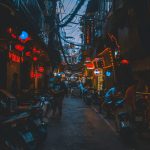 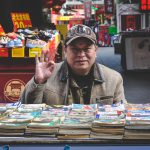