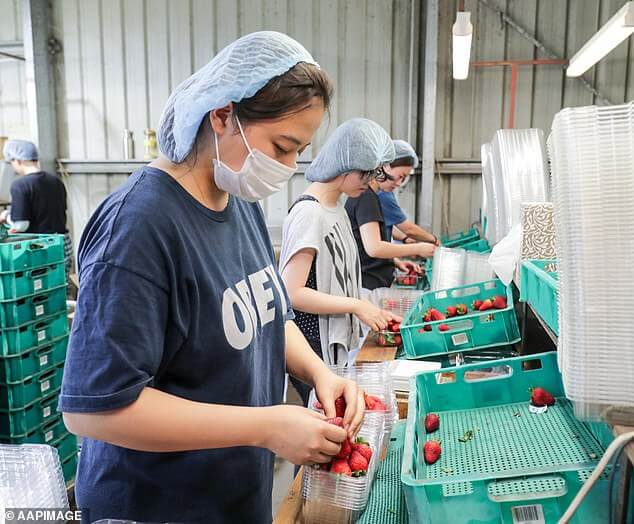 The Australian government’s new temporary visa for agricultural workers is meant to fix labour shortages in the agricultural sector. But it’s a risky approach that could lead to more exploitation of low-skilled farm workers and fewer permanent skilled workers.

The agriculture sector is heavily reliant on temporary visa holders for labour, with the two main sources being “backpackers” doing three months as a condition of further stay and workers from the Pacific Island nations and Timor-Leste sponsored by employers to work full-time.

The new Australian Agriculture Visa will enable employers in the farming, forestry, fisheries and meat-processing sectors to recruit full-time workers from other countries, with the first expected to be Indonesia, and arrangements with other Southeast Asian nations to follow.

This move comes after decades of lobbying by farmers. The immediate catalyst is the new Australia-United Kingdom Free Trade Agreement, which will exempt British backpackers from the requirements of the Working Holiday Visa to complete 88 days of farm work to extend their stay. This is expected to reduce the agricultural labour force by about 10,000 workers a year.

Details of the new visa are still being finalised. Like the existing arrangements for Pacific Island and Timorese workers, visas will be sponsored, so numbers will depend on the scheme’s popularity with employers.

Standard workplace laws will apply, including the payment of award wages.

But enforcing the rights of migrant workers on farms has proven notoriously difficult. Regardless of what visa people hold, the jobs are low-wage and often in isolated areas. There is also the problem of visas binding workers to sponsoring employers, making it harder to escape mistreatment.

Stories of exploitation of migrant farm workers abound. As the Fair Work Ombudsman reported in 2016, backpackers working on farms have been at risk of being a “black market, exploited labour force”.

The Pacific work visas that have been available under two programs (the Seasonal Worker Programme and Pacific Labour Scheme) are more regulated, with employers obliged to provide a minimum number of work hours at the prevailing award rate, as well as accommodation and pastoral support.

But these rules have not prevented reports of exploitation and mistreatment of workers who often speak poor English, may be unfamiliar with their workplace rights, and have no ability to quit and find a new employer.

Low-wage jobs carry particular risks under employer sponsorship rules. Skilled workers are better able to bargain for themselves and typically have options to move. But workers in entry-level roles have fewer options. The choice is often putting up, leaving the country altogether or “absconding”.

The Seasonal Worker Program and Pacific Labour Schemes are being rolled into a single scheme – the Pacific Australia Labour Mobility (PALM) scheme – that the federal government is promising will cut red tape and improve worker protections. But critics are not confident the changes will address the loopholes that facilitate exploitation.

The same concerns also apply to workers recruited under the new agricultural visa. Why would the results be any different for a new visa with fewer protections?

Many farmers want to do the right thing. But their livelihoods will be threatened if weak visa rules allow dodgy operators to mistreat migrant workers.

Sponsoring employers (typically labour hire agencies) that underpay their workers will gain an advantage, driving down costs and pushing the good guys to the brink.

The federal government is also considering a pathway to permanent residency for workers arriving on the new visa.

But with the total number of permanent visas available each year capped at 160,000, granting permanent residency to agricultural visa holders will likely mean displacing workers with more skills.

Australia could end up swapping migrant workers who can get higher-paid jobs for those who can only get low-paid jobs. Migrants who earn less will also pay less income tax.

The government may yet expand the number of permanent visas granted each year. But increasing the quota for permanent migrants is something the Morrison government is likely to want to avoid, given the politics of population pressures on major cities. The reasons it cut 30,000 places from the permanent migration program just three years ago – housing affordability being the most obvious – haven’t gone away.

If the permanent migration program were to be expanded, lower-skilled agricultural workers should be well down our priority list.

Australia’s experience with temporary migration shows that once a new visa is established the number of migrant workers can grow quickly. A new agricultural visa could see history repeat.

Instead of rushing ahead, the Morrison government should hit pause and rethink its approach to helping farmers find workers. As it stands this dedicated visa for agricultural workers risks opening a Pandora’s box that will prove impossible to close. 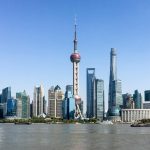 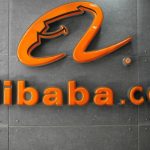 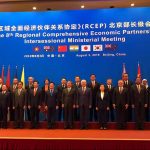 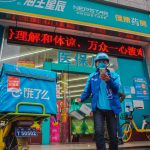 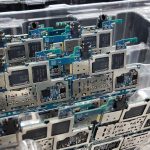 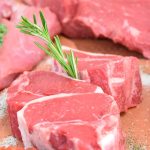