Look out world, these Southeast Asia fintech unicorns are ready to pounce 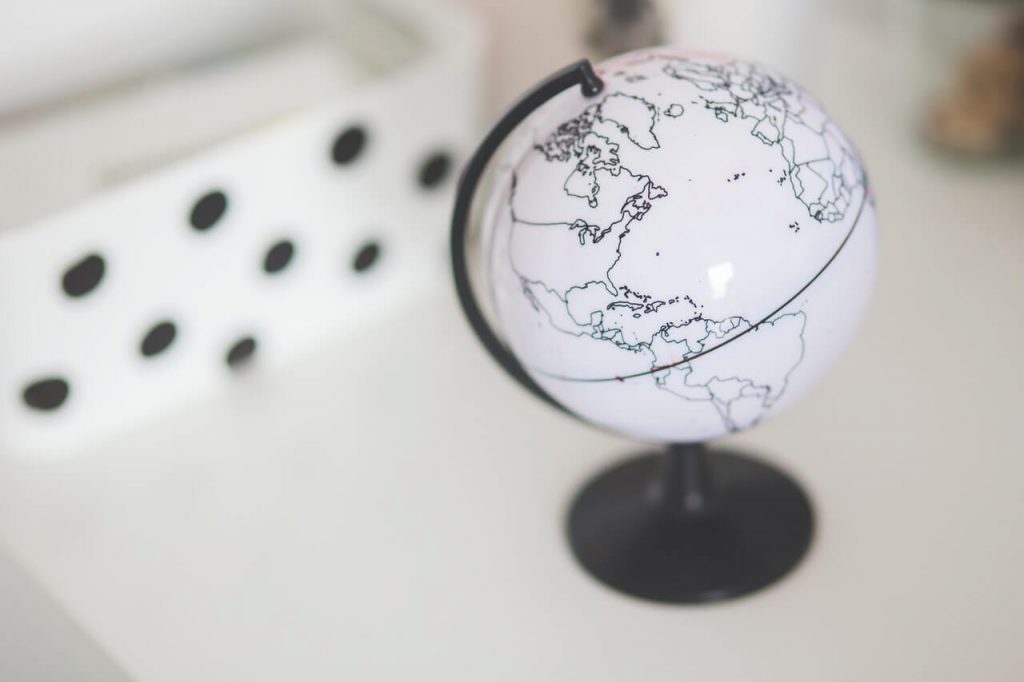 Fintech unicorns are sprouting — and thriving, in an unlikely (or likely) place — the humble Southeast Asian region. But can they give Western fintechs a run for their money?

Market growth for fintech in Southeast Asia has been impressive, but it seems it could still be just the beginning.

Last year, US$1.6 billion was invested in SEA fintech startups. From just US$0.2 billion in 2015, this eightfold increase has been attributed to foreign investors.

Fintech is the largest venture capital investment category for startups in the region. According to a report by dealroom.co, the combined value of all startups in SEA reached US$108 billion in 2020.

There is at least US$10 billion of unrealized value in VC-backed fintech startups in SEA, too. Strategic goals with local tech companies have so far been the most common startup launches in the region, with payments and wealth management startups being the primary acquisition targets.

The SEA region is a desirable market for the growth of innovation and disruption, especially when there’s a huge demand for fintech offerings.

As a result, there has been a flurry of interest in Indonesia’s US$44 billion digital economy.

Intercontinental links between technology and fintech are also developing between SEA and Europe. Investments by Southeast Asian investors in European startups are at a record high, and many established European fintechs are expanding their services and office presence in SEA.

Fintech unicorns at the forefront of Southeast Asia

According to a report from Google, Temasek, and Bain & Company report, SEA’s internet economy is forecast to triple to $300 billion by 2025.

Indonesia and Singapore are the most valuable countries with tech ecosystems worth US$60 billion and US$35 billion respectively, conducive to the growth of unicorns.

Last month alone, Singapore minted three new unicorns and one for Indonesia, but another Indonesian company emerged with a billion-dollar evaluation earlier this week.

And 2021 isn’t over yet — more could still enter the stable.

Here’s a list of fintech unicorns in SEA to keep an eye on.

The app allows its users to buy and sell company shares and mutual funds.  In addition, it claims to be the first online stockbroker in Indonesia to remove minimum capital requirements for its users.

This Malaysia-based first tech unicorn acquired 19.9% of Australia-listed iCar Asia Ltd (iCar) from Catcha Group. Launched in February 2015, the company aims to become a benchmark for discovering and comparing the best prices for different cars from different dealers.

Carsome transacts more than 100,000 cars annually, which equates to approximately $ 1 billion in revenue. In 2021, the company opened seven B2C malls known as Carsome Experience Centers in Malaysia, Indonesia, and Thailand, with many more in the works.

This online car marketplace joined the Unicorn Club after closing a $ 360 million financing round led by SoftBank to expand into Southeast Asia. The online platform enables customers and wholesalers to buy and sell cars with a pricing algorithm that finds the best deals and offers insurance and financial services such as used car loans.

Carro said it was the first company in Singapore to launch a subscription-based car service. In addition, it claims to be the city’s first contactless vehicle purchase service by allowing its buyers and sellers to maintain social distance during the buying process.

Since it was founded in 2012, the group has served a community of tens of millions of users in eight markets in Greater Southeast Asia under the brands Carousell, Mudah.my, Cho Tot and OneKyat. The mobile-first approach ensures more accessibility to shopping and has proven to be a must-have store across all categories.

The company has also piloted a Certified Mobiles program which offers a 12-month warranty for used mobile phones. In addition, the company has launched integrated shipping with PosLaju, Malaysia’s national postal service. This provides contactless transaction options for sellers and buyers during the Movement Control Order.

This logistics startup is Singapore’s newest unicorn with a US$578 million investment from investors, including Chinese e-commerce giant Alibaba Group.

Ninja Van said it would invest the fresh funds to build its infrastructure and technology platform, including creating micro-supply chain solutions to help Southeast Asian businesses optimize e-commerce opportunities across the region.

Nium became the first global B2B payments Unicorn from SEA by raising US$200+ million in a Series D round led by Riverwood Capital, a US-based high-growth tech investor. The capital injection comes at a time when global market opportunities in integrated financial services, cross-border transfers, and card payments are vast and expanding.

The funds will be used to expand its payment network infrastructure, drive innovative product developments, attract the best talent in the industry, and acquire strategic companies and technologies.

Xendit is a payment infrastructure company and the newest unicorn startup in Indonesia. It recently announced the acquisition of IDR 2.1 trillion Series C financing, or the equivalent of $150 million. In addition, it is the first Indonesian tech startup to complete the YCombinator incubator program and is the best company in Southeast Asia in the YC Top 100 list.

This funding round was led by Tiger Global Management with its current investors, namely Accel, Amasia, and Goat Capital, owned by Justin Kan. 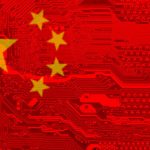 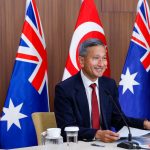 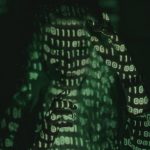 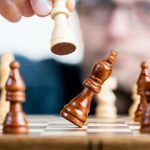 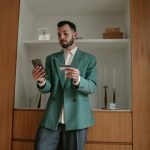 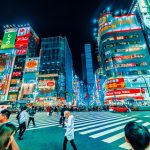