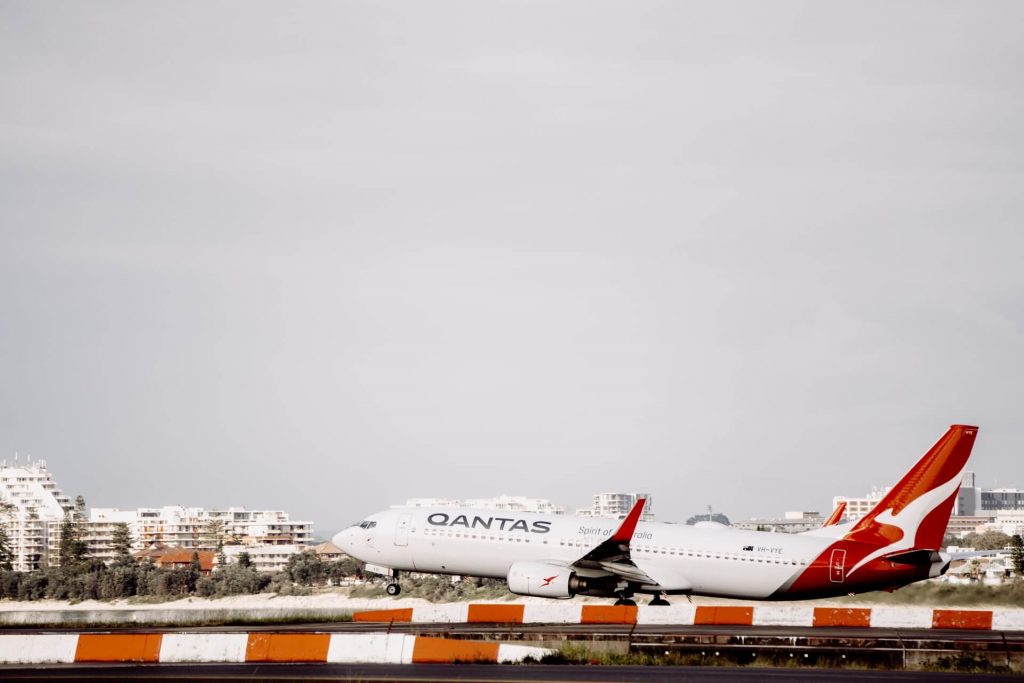 Australia’s travel industry was impacted just as badly as the rest of the world. With the world facing an unprecedented social and economic downturn due to the COVID-19 pandemic, travel and tourism continue to face a massive decline in international demand amid travel restrictions, including the closure of international borders.

According to the UNWTO World Tourism Barometer, international tourist arrivals dropped by 85% from January to May 2021 compared to the same pre-pandemic year 2019, or 65% over 2020, as travel restrictions remained high due to the coronavirus pandemic.

The Asia Pacific region continued to suffer the most significant decline, with a 95% drop in international arrivals in the first five months of 2021 over the same period in 2019. Europe (- 85%) recorded the second-largest decline in arrivals, followed by the Middle East (-83%) and Africa (-81%). The Americas (-72%) saw a comparatively smaller decrease.

With that said, international travel may be one of the last things to return to normalcy, especially with quarantine still mandatory in most countries. Whilst some countries are opening up for entry, visitors have to prove that they are fully vaccinated against COVID-19.

In the economic sector, many Australian exporters benefit from in-person meetings while doing business overseas. From 2018 to 2019, the services export rose 10.2% to $97.1 billion, with $14.6 billion a year for the education export industry generating $60.8 billion in direct tourism gross domestic product.

However, Ernst and Young estimate that Australia’s economy is losing A$7.6 billion a month from the closed borders. Research by the Mitchell Institute calculated that a third consecutive academic year of no international students would cost Australia about A$20 billion a year, half its pre-pandemic value.

Australia’s travel borders are currently closed, with entry into the land down under strictly controlled to help prevent the spread of the pandemic. For vaccinated Australians, their  COVID-19 digital certificate is accessed through MyGov- a secure online portal that stores Australians’ personal information or the Express Plus Medicare app.

An agreement has already been reached with Apple and Google to allow digital wallets on iPhones and Android devices to host vaccination status documents via MyGov accounts in digital wallets. According to a recent Request for Tender issued by the Australian Digital Health Agency, the app will be available for both devices before December 2021.

The app would connect to the government’s My Health Record system to provide real-time access to not only COVID-19 vaccination and test data but other immunizations such as against yellow fever, alerts on allergies, and organ donation status.

From October 2021, the federal government will roll out vaccination passports for Australians traveling overseas. Containing information as a standard passport, the vaccine passport is made available in a phone app. In addition, it would involve linking vaccination status on MyGov accounts to new digital vaccination certificates and border declarations.

The international vaccine certificates would use a technology promoted by the International Civil Aviation Organisation (ICAO) called a Visible Digital Seal (VDS).

The ICAO VDS stores datasets for test and vaccination certificates in a two-dimensional barcode which can be paper or screen-based. Border control and other receiving parties can verify the data against established requirements efficiently and seamlessly, including through the use of traveler self-service kiosks and processes.

The VDS barcode is digitally signed for security and based on the same public fundamental cryptographic infrastructure principles already used to support ePassport issuance and authentication by more than 145 countries globally.

The passport will also include a QR code that other countries’ border officials can scan to check one’s vaccination status. Meeting international standards, Australia is also in talks with other countries to determine which vaccines will be recognized in international travel bubble arrangements.

Speaking to reporters, Minister for Trade, Tourism and Investment of Australia Dan Tehan said, “The resumption of international travel would require “a system that can enable recognition of vaccination – a vaccination certification scheme.”

For Alan Joyce, CEO of Qantas, the Australian carrier expects international flights to the U.S., the U.K., and Asia to resume by Christmas.

“That would be followed by an assumption that international border restrictions will ease as more Australians get vaccinated. “And that by Christmas, we will see markets like Singapore, the U.K, Japan, and the U.S open up as well,” said Joyce.

Different countries have tackled the vaccine passport issue in many ways to facilitate travel for vaccinated people. For example, American travelers use their CDC-issued proof of vaccination cards to get into Europe, Canada, and the U.K.

At the same time, in Europe, a printed digital COVID certificate helps people prove they are fully vaccinated and are allowed to travel. Meanwhile, in Singapore,  fully vaccinated outbound travellers may use Notαrise, a pre-departure travel portal, to get a Pre-Departure Test (PDT) or Vaccination HealthCerts digitally authenticated and endorsed. Singapore had previously hinted at a travel bubble with Australia as well.

Although a vaccine passport for going overseas may just boost Australia’s travel industry, there is still no clear indication of lifting the restrictions around leaving and re-entering the country. 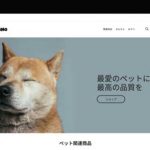 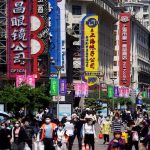 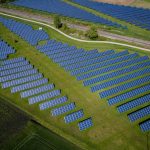 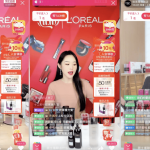 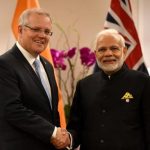 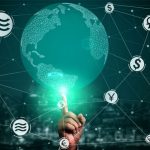